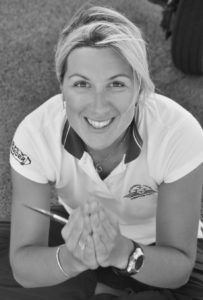 When I was 6 years old I flew for the first time with my father in his microlight and after landing I remember saying to my mother “I want to learn to fly!”

I remember it as if it was yesterday, and how much I loved assembling the microlight with my Dad and checking it out before flying.  I remember the acceleration in the take-off, the wind in my face and the joy of this dimension. Meanwhile I imagined, dreamed and hoped that one day I could do it alone.

The following years kept me away from flying due to work commitments of my father, and the need for me to study.

On 1 May 2004 my dad introduced me to a flight instructor, his name was Alessandro. He was also a Tornado fighter pilot.

That day changed my life forever and I threw myself headlong into this adventure to gain the flight license. Life was wonderful then, I was 22, I worked hard to earn and be able to fly and I had a lot of projects for the future!

On 2nd March 2005 my flight instructor died in a plane accident and then all my projects collapsed. I was shocked, I had lost my mentor. I had lost confidence in myself and I felt the only prospect was to drop everything.

One night I had a dream of my instructor, he was lying down, but he reached out his hand clutching mine. It was probably that night that I found inside me the strength to get up.

After a few months, only few flying hours behind, with many fears but with my dad’s support, I bought our own plane! That was a new beginning!

In 2007 I did some flights as a wing walker on a Boeing Stearman, as part of an aerobatic flight and whilst it gave me a lot of adrenaline, I realised that I preferred to stay inside and in command of an aircraft rather than being tied up on the wing!

It was also around this time that I met my husband-to-be.  He was Team Leader of the Pioneer Team and a partner in Alpi Aviation.  I accompanied the team during their trips away and would clean planes, prepare smoke and pyrotechnics and collect garbage … but it was a great opportunity to learn.

In 2009, ten days after my wedding, I obtained my helicopter license and the following season I became involved with the management of the Pioneer Team President in the management and participate more actively during the air show as a ground coordinator.

In 2012 I gave birth to my little Simone, and after a period of time as a full-time mom, in 2014 I made my debut as a left wing at Kavala air show in Greece! I finally felt part of Pioneer Team!

Team Pioneer is a hobby for all of us, I’m lucky because I work in the aviation and I’m also secretary in the flight school of local Aero Club Pordenone.

This is the story, no epic missions, no records and no awards … but this is MY story. Sacrifice, effort, determination. And when you fall, find within yourself the strength to get up.

Flying is now an irreplaceable part of my life, Pioneer Team is not a finish line, but it’s an incentive to improve. In my future plans there are still many things to do and to learn, I just need to find the way to organize my time without sacrificing too much to my family!” 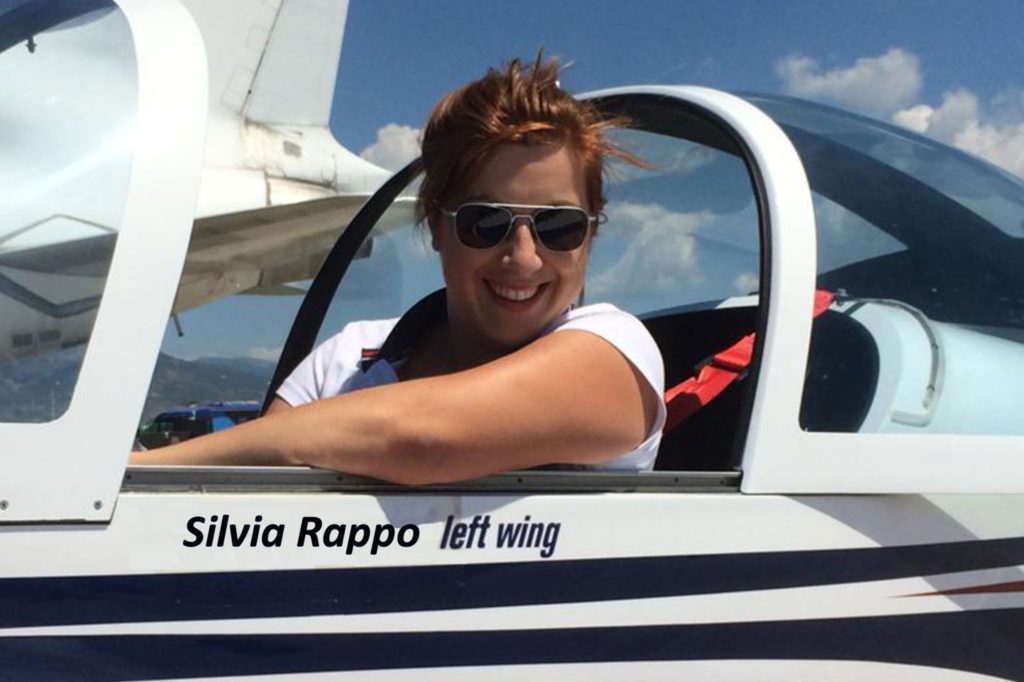